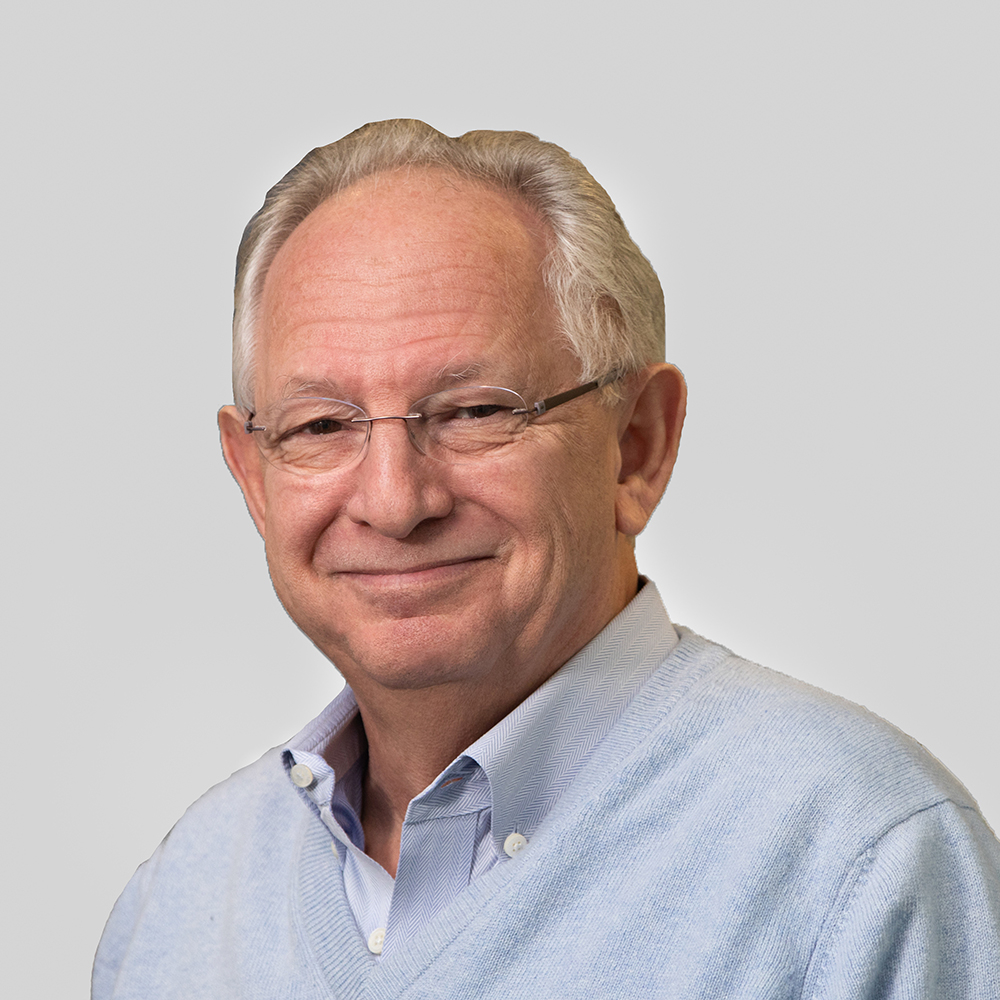 Steve has over 40 years of experience in neuroscience, particularly in molecular neuropharmacology and CNS drug discovery and development. He first joined Third Rock in 2010 and returned in 2018 as a venture partner. Steve is the scientific co-founder of Sage Therapeutics and served as its interim start-up head of R&D. He is also the co-founder of Voyager Therapeutics, a CNS gene therapy company, and served as its president and CEO. Steve is currently the CEO and chairman of Karuna Pharmaceuticals, a company developing novel treatments for psychosis, cognition, and pain. Steve is the former director of the Appel Alzheimer Disease Research Institute at Weill Cornell Medical College and is currently an adjunct professor of psychiatry and neurology at Washington University of St. Louis School of Medicine. Prior to his appointments at Weill Cornell and Washington University, Steve spent 17 years at Eli Lilly and Company, during which time he held several key R&D leadership roles. Prior to Lilly, Steve spent 18 years at NIH and as the scientific director of the National Institute of Mental Health.

Steve has been the recipient of many awards and honors and has served on numerous committees and advisory boards. He has also authored or co-authored more than 550 papers and book chapters. Steve is an elected fellow of the American Association for the Advancement of Science and a member of the National Academy of Medicine of the National Academy of Sciences. He is also an elected fellow emeritus of the American College of Neuropsychopharmacology (ACNP) and served as ACNP President (1999). Steve is also currently on the board of directors or is a trustee of several organizations, including serving as Chairman of the Board of the Foundation for the NIH (FNIH) and as a Director of Alnylam Pharmaceuticals, Sage Therapeutics, Voyager Therapeutics and Karuna Pharmaceuticals. Steve has also served as a member of the National Institute of General Medical Sciences (NIGMS) and the National Institute of Mental Health Advisory Councils and was appointed by the secretary of the Department of Health and Human Services (HHS) as a member of the Advisory Committee to the Director of the NIH from 2001-2006 as well as to the science board of the FDA (2012-2014).