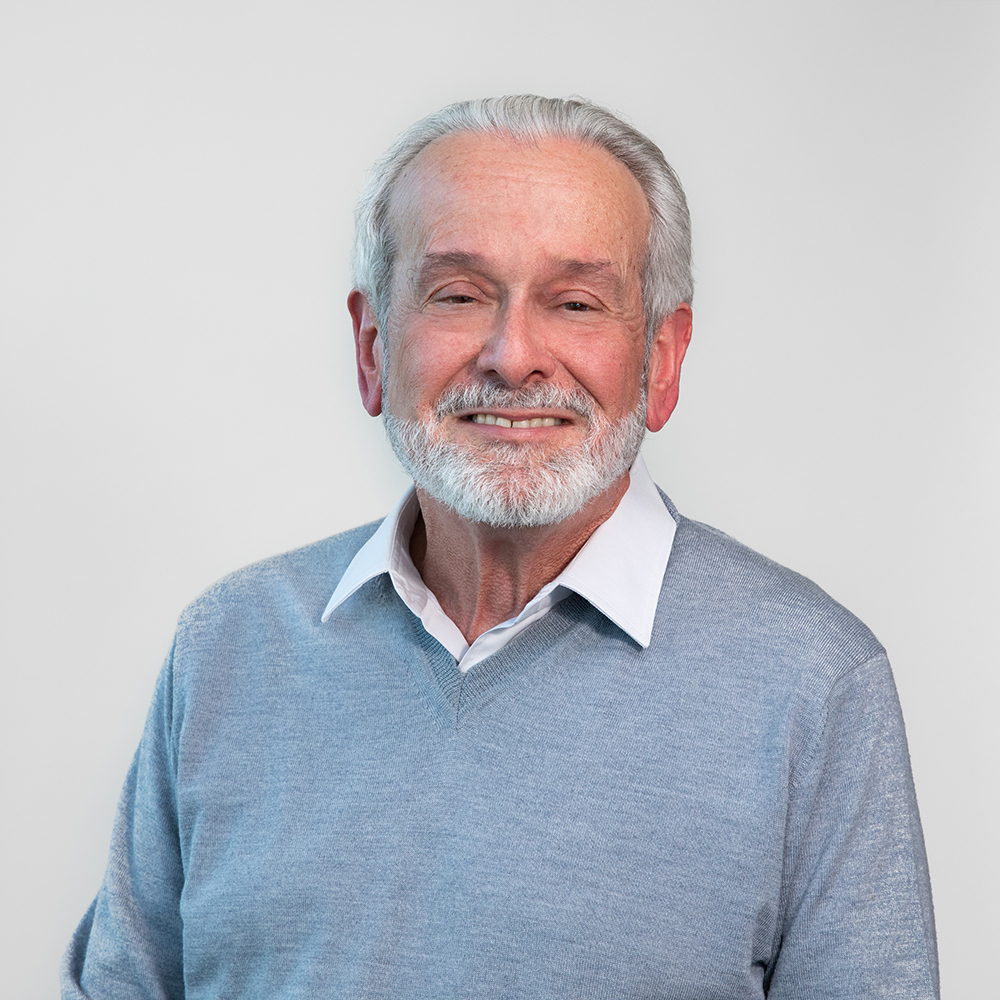 Steve is a medical oncologist who has spent most of his career in the biotech industry, helping to create companies that discover and develop new treatments for patients with cancer. Steve is passionate about the potential for precision medicine to create new therapies for previously intractable diseases and believes that we are all very fortunate to be working during a time that will someday be described as a “golden age” of medicine. During his 40 year career, Steve has spent time at the National Cancer Institute and Genentech, and later at companies he helped start, including Cell Genesys and Abgenix, before coming to Third Rock. One of the characteristics he values most about Third Rock is the strong commitment to teamwork – a commitment he knows stems from the unwavering belief of the founding partners that the best ideas will come from all of us working together.

Steve is proud of his contributions to the field of cancer immunotherapy. As a volunteer attending physician at Zuckerberg San Francisco General Hospital caring for patients with cancer, he is humbled by being able to prescribe therapies which he and his team were instrumental in developing, but he firmly believes that the best is yet to come.