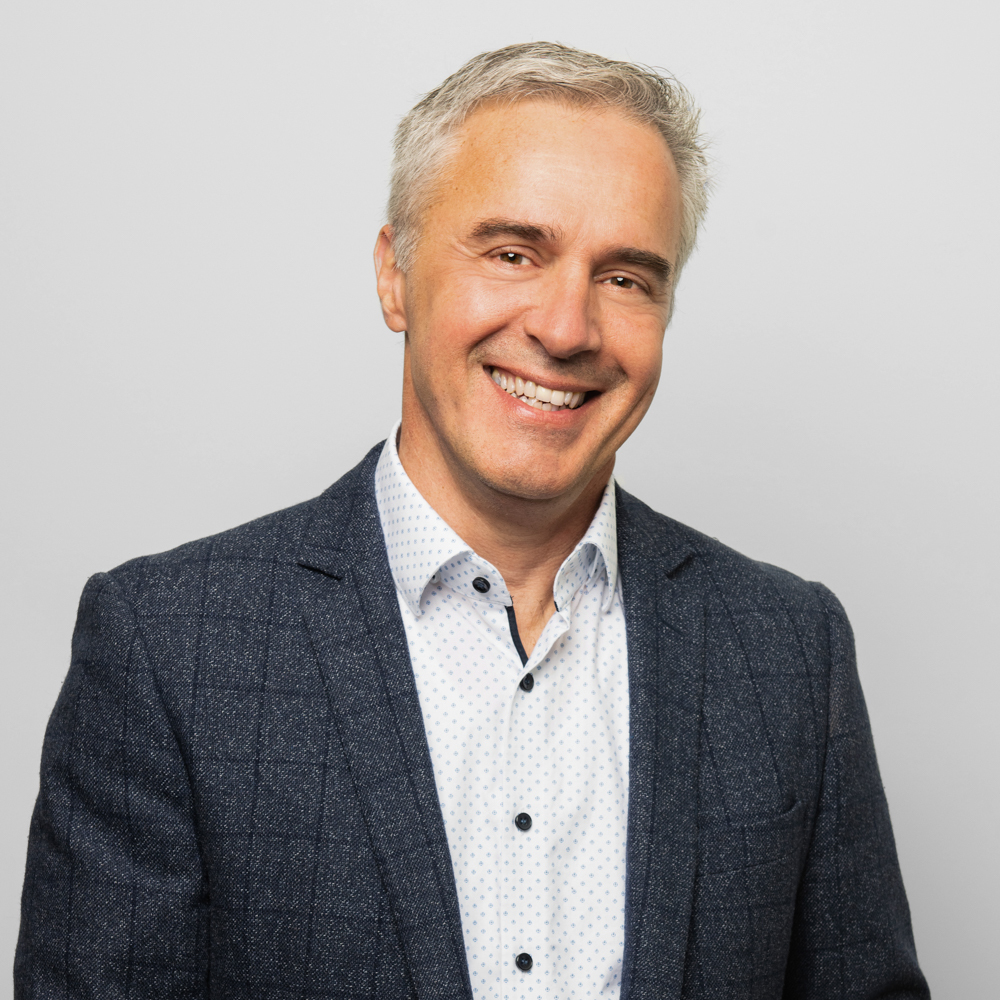 Andrea van Elsas joined TRV as a venture partner in 2020 and was promoted to partner in 2022. He most recently served as Chief Scientific Officer at Aduro Biotech following the acquisition of BioNovion, a company he co-founded 2011. From 1999 to 2011, he held various positions at Organon (acquired by Schering-Plough and later by Merck) in Oss, The Netherlands, and Cambridge, Massachusetts. As Director of Tumor Immunology, he oversaw the immuno-oncology portfolio and led the anti-PD1 program that later became known as pembrolizumab. As a postdoctoral researcher, Andrea worked in the lab of Nobel Laureate Jim Allison at the University of California, Berkeley and is a co-inventor on the original anti-CTLA-4 patents that formed the basis for the development of ipilimumab, the first checkpoint inhibitor approved in 2011 by the FDA for the treatment of melanoma. He currently serves on the Scientific Advisory Boards of Lava Therapeutics (chair), InteRNA Technologies, and the Supervisory Board of DCPrime.