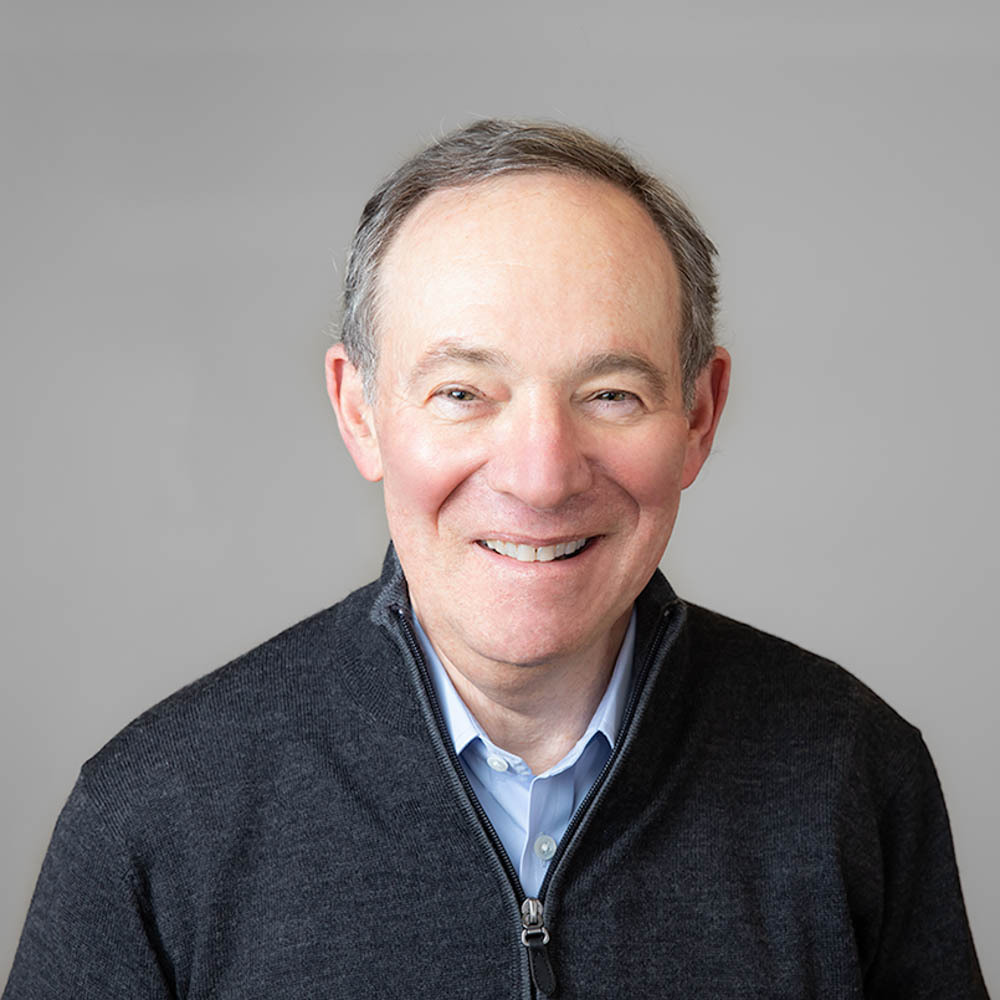 Alan is a physician scientist. He spent over 20 years at the Harvard Medical School. He was the Head of the Laboratory of Developmental Immunology and the Head of the MassGeneral Hospital for Children. Alan served on the Partners HealthCare Board. For a decade, as the chief of pediatrics, he reviewed the previous nights admissions. He recalls many instances when children presented with unknown diseases, and he knew that novel treatments were required. In order to influence the development of novel therapies, he joined Merck as the Head of the Franchise that oversaw diseases of Bone, Respiratory System, Immunology and Inflammation, and Endocrine. After leaving Merck, he co-founded Abide Therapeutics which developed a novel CNS compound to treat a range of movement and mood disorders. The company was acquired by Lundbeck, a specialty brain health company, in the summer of 2019.

For Alan, TRV epitomizes all that is exciting about biomedical science. The really first-class team of colleagues are poised to build new companies that transform great ideas into breakthrough medicines. Alan recognizes the amazing progress made in understanding the roots of human disease, so that knowing the cause of disease makes cures feasible, a far cry from when he oversaw morning report. His goal is to assist TRV in continuing their rich tradition in creating companies that develop novel therapeutic advances.

Alan’s greatest accomplishment is to have raised two outstanding sons, together with is wife. Outside the office, Alan enjoys playing golf with his entire family, keeping fit and watching cricket, a game he played at a high level.