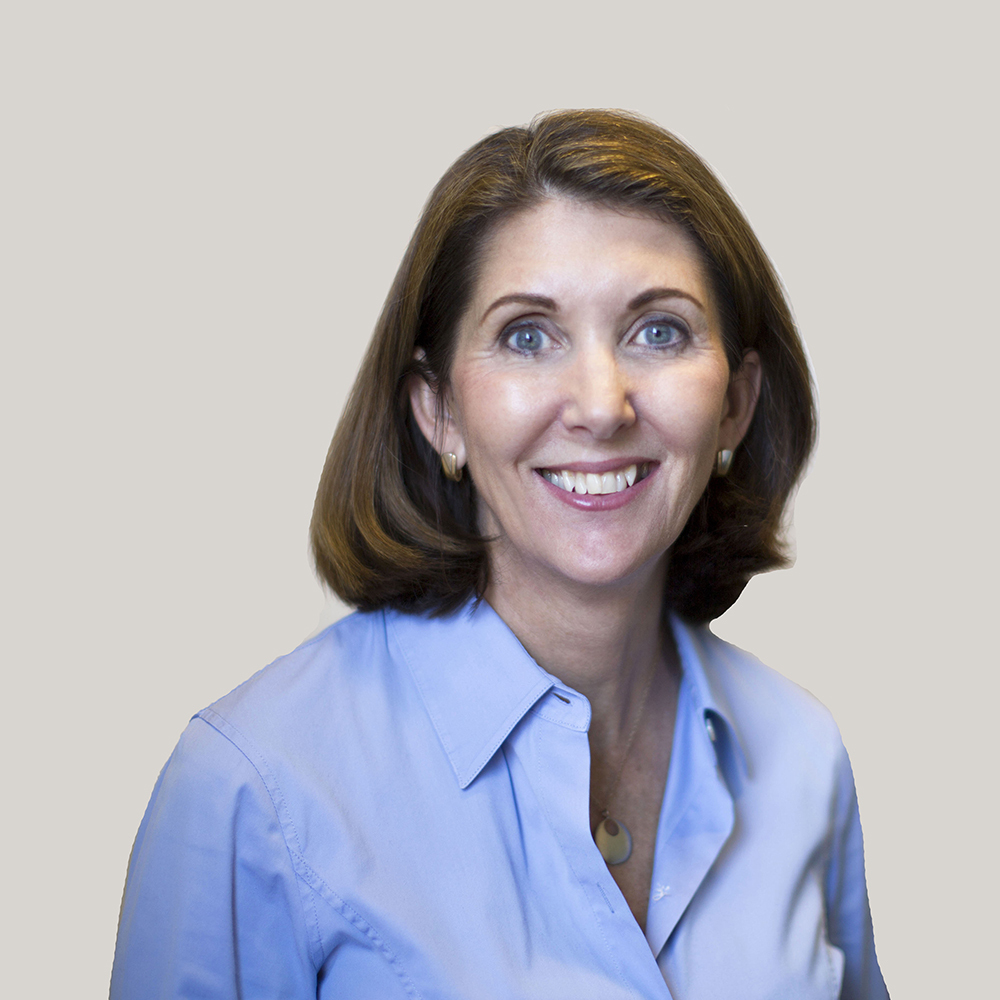 Barbara focuses on oncology research and development opportunities throughout the portfolio. She brings over 25 years of experience working in oncology research, in which time she has been widely published and received numerous academic and research awards for her work. Barbara has spent the last six years at Novartis, where she held the position of senior vice president and global head of oncology translational medicine. In this role, she was responsible for early clinical and translational scientific functions, including trial design and execution, implementation of patient selection strategies and continuation of translational support through full development. Prior to joining Novartis, Barbara served as vice president of three groups at GlaxoSmithKline, including Global Biomarkers, Oncology Discovery and Translational Medicine, and Cancer Metabolism Drug Discovery. Barbara is a member of honorary societies such as the American Association of Physicians and the American Society for Clinical Investigation, of which she served as President in 2005. Barbara is a graduate of the University of Washington School of Medicine. She completed her residency in internal medicine at Yale University School of Medicine and her fellowship in medical oncology at the Dana-Farber Cancer Institute.